My Pet Peeve, a new Writing Blog series, talks to students and professors about the writing mistakes that drive them absolutely crazy.

My roommate, Liz, is a pretty easy-going person.  She never complains when I leave my dishes in the sink, always lets me borrow her stuff, and is endlessly patient about all the other annoying things I do.  But there’s one small grammatical quirk that she refuses to ignore, and she calls me out EVERY time I slip up.  I asked her to try and explain the one thing she’s loathe to let slide.

So Liz, explain your pet peeve to us.

I know in the grand scheme of things it shouldn’t really matter, but when people don’t know the difference between “fewer” and “less,” it really bothers me.

I know you’ve explained this to me a million times already, but what is the difference between “fewer” and “less”?

Do people tend to mess that up a lot?

Constantly.  In movies, teachers in class, sometimes even books misuse it.  It’s really not that hard.  Once you pick up on it, it will drive you crazy, because you hear it everywhere!

Do you try to correct to people when they do this?

I tend to correct only my really good friends…

It’s probably the most obnoxious and off-putting thing to do, but sometimes I can’t help it.

Well, now that you’re getting the word out there, maybe less people will do this. 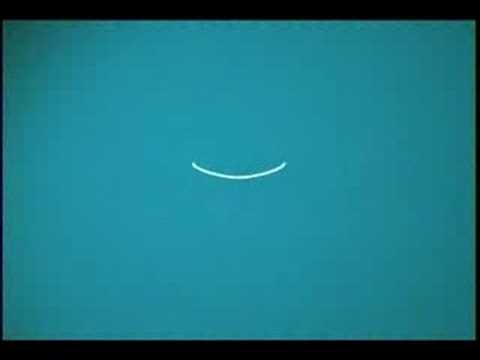 Need to rant? Email writingworks@wesleyan.edu and let us know about your pet peeve!